Bloomia South Africa has a year-round production of tulips in a greenhouse of about 1300 m2. Before the summer a cooling instalation in the greenhouse was installed. In the South African winter, there were problems with maintaining the proper temperature and relative humidity due to the lack of a heating installation. From the existing suppliers a heating system was proposed, whether based on propane / butane or using electric heating.

"Thanks to a clever use of refrigeration and heat pump, it is possible to produce a year-round good quality product with a relatively low investment and also with the lowest possible energy costs." 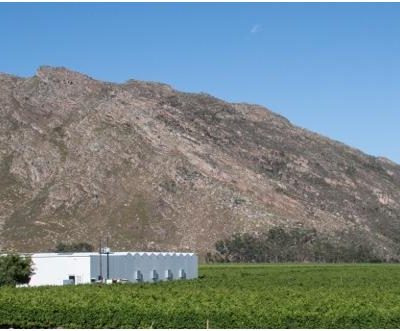 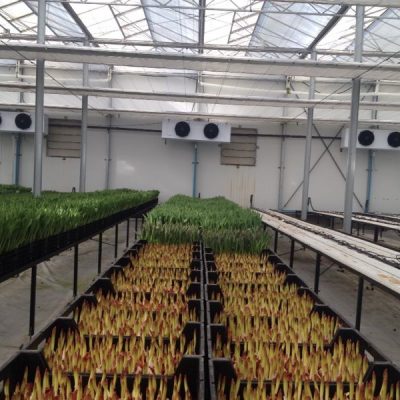 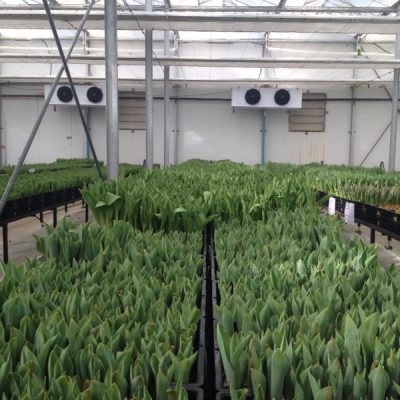 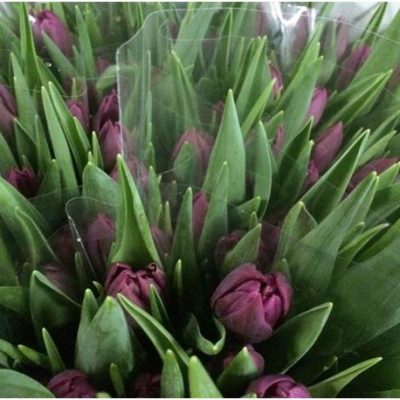